Navigation:Home»Industry»Aerospace»NASA will reinforce its investment in 3D Printing technologies 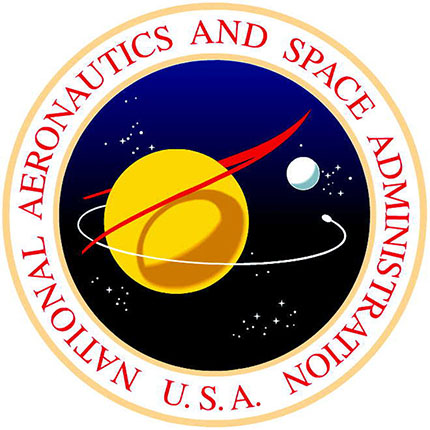 NASA aims to build habitats on other planets and landing pods through the use of additive manufacturing processes, as reported FedTech Magazine on Wednesday. Jason Crusan, director of advanced exploration systems at NASA argued manufacturing advancements on Earth have made 3D printers capable of developing necessary tools for the agency’s space-based operations. Astronauts aboard the International Space Station use 3D printing technology to produce materials that are often misplaced or broken such as plastic wrenches. Crusan added the additive manufacturing approach helped the agency respond to emergency situations on the space station instead of waiting three to four months for proper equipment deliveries.

NASA currently develops a refabricator in an effort to help ISS crew recycle or print materials and the agency plans to implement the refabricator to understand the amount of times a component is printed before its material properties change, the report noted.

How many times can you reuse it? Is it 10? Is it 20 times? How does that material change over time? Because the last thing you want to do is print a part that you want to rely on, then it breaks, or it becomes too brittle,”